One of the most popular types of integrations that OpenWater’s developers build for our customers are known as Lookup Fields.

Lookup Fields describe functionality that allows your applicants to search for an entity, such as a person or business, and select from a known list of search results. This selection can then trigger the auto completion of additional fields.

An example might be a workflow where a nominator is nominating someone else. However, the list of eligible nominees might be restricted to current members within your AMS. The nominator can then perform a search and select their nominee from the list. Data such as email address, user id, address, and other relevant information can automatically populate in the designated fields. See an example of this behavior below:

There are many use cases for lookup fields. A few other common scenarios include, but not limited to are “search for co-authors on abstracts”, “lookup places of business via Google Places API”, and “find a previously submitted nomination”.

How to Increase Nominations with Lookup Field Integrations

Let’s dig a little deeper into that last scenario: “find a previously submitted nomination” – this is a common situation for many awards programs where a nominee may receive multiple nominations from various people. If a nominee receives 5 nominations, for example, still only 1 nomination is enough to proceed to judging. Therefore, you have 4 extraneous nominations for that individual. It would be ideal if you could flag nominations that could be considered “duplicates” automatically, reducing the amount of manual labor to clean up the data after a program closes. If you allow users to search and select on previously submitted nominees, you can automatically flag the nomination as a duplicate, and still allow the person to submit (or block them outright). Zack is a generalist. His position here changes almost every day. He’s been involved in pretty much every sector of the business ranging from sales and marketing to programming and product development. He enjoys being innovative and thinking of new ways to expand and improve the business. 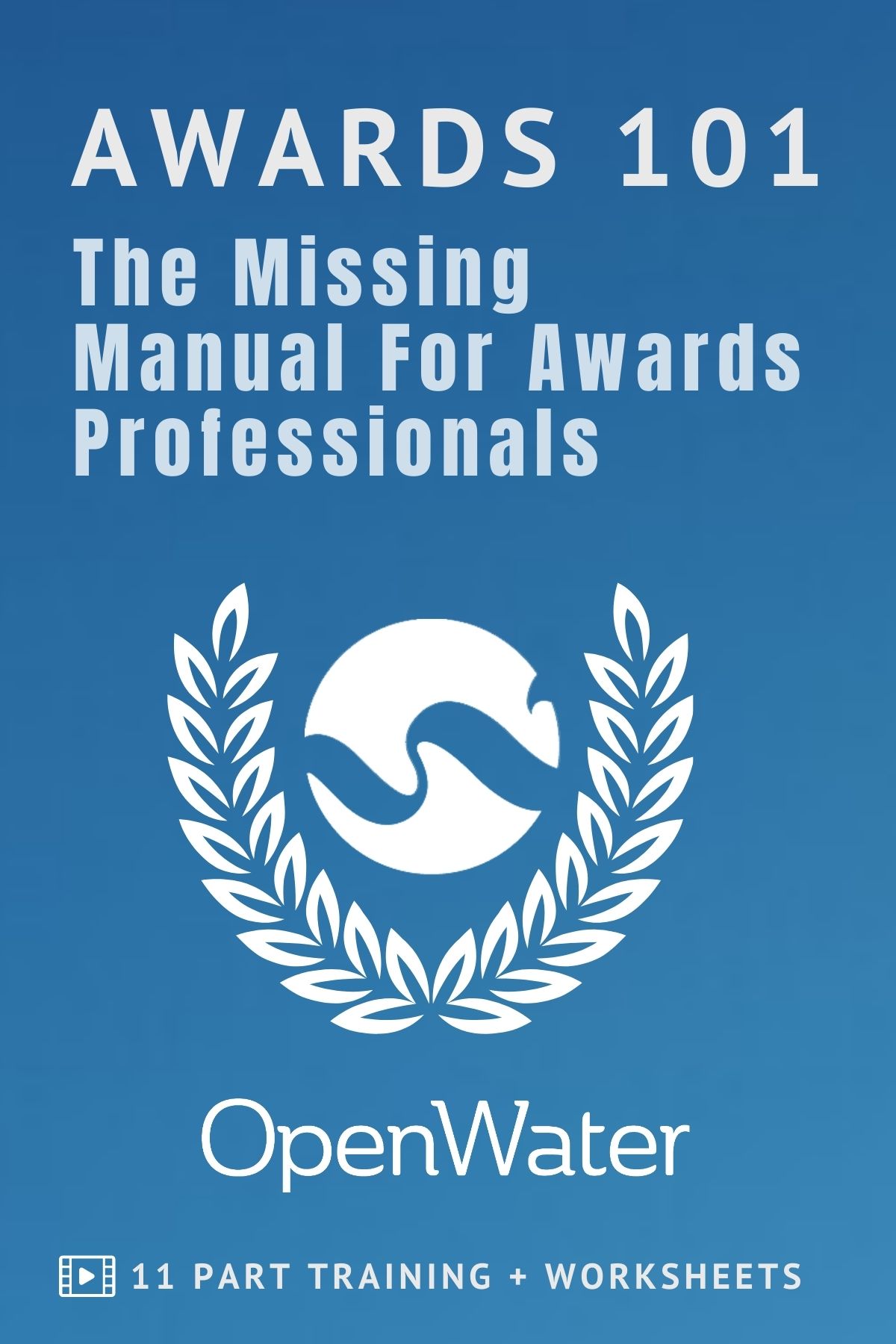 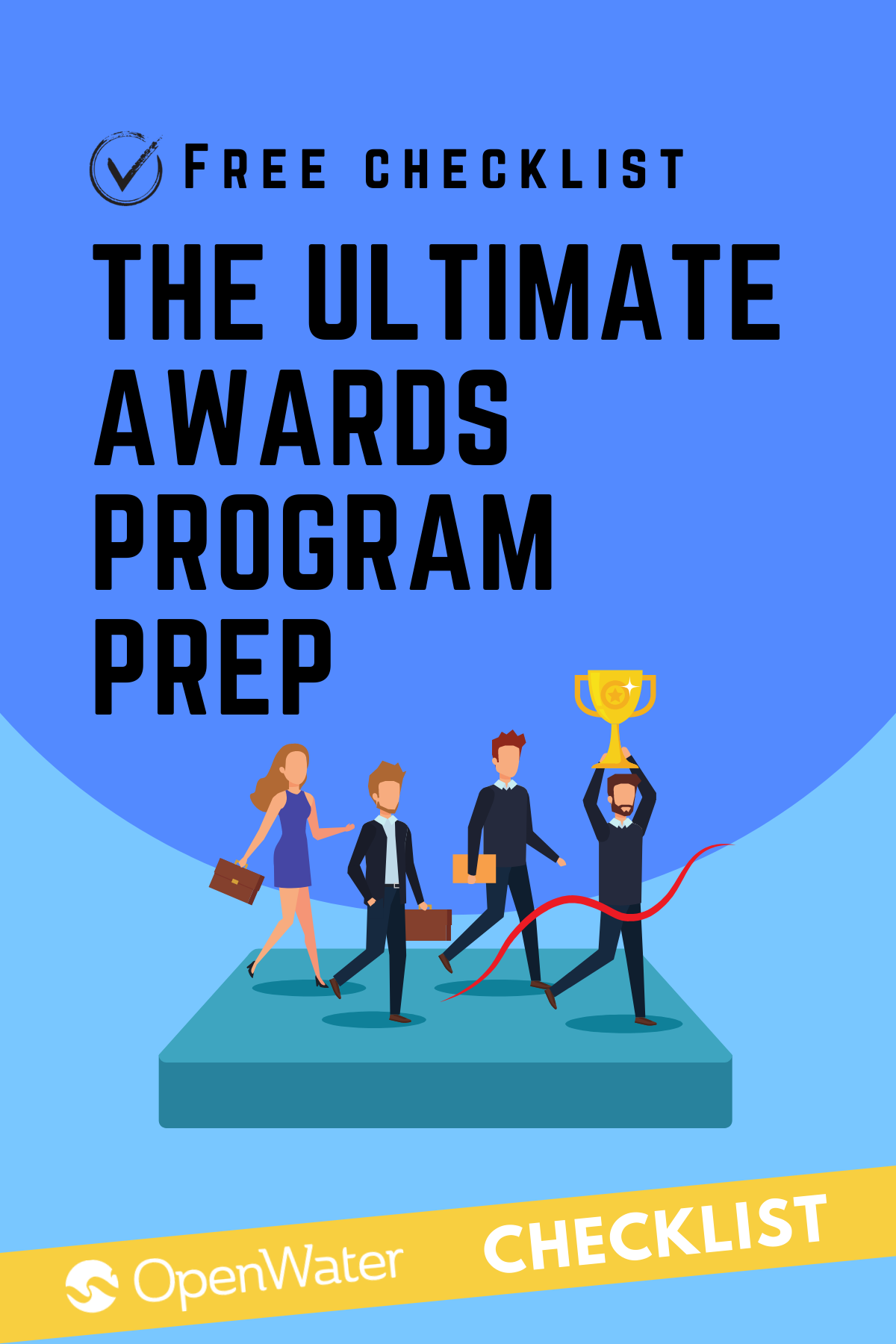